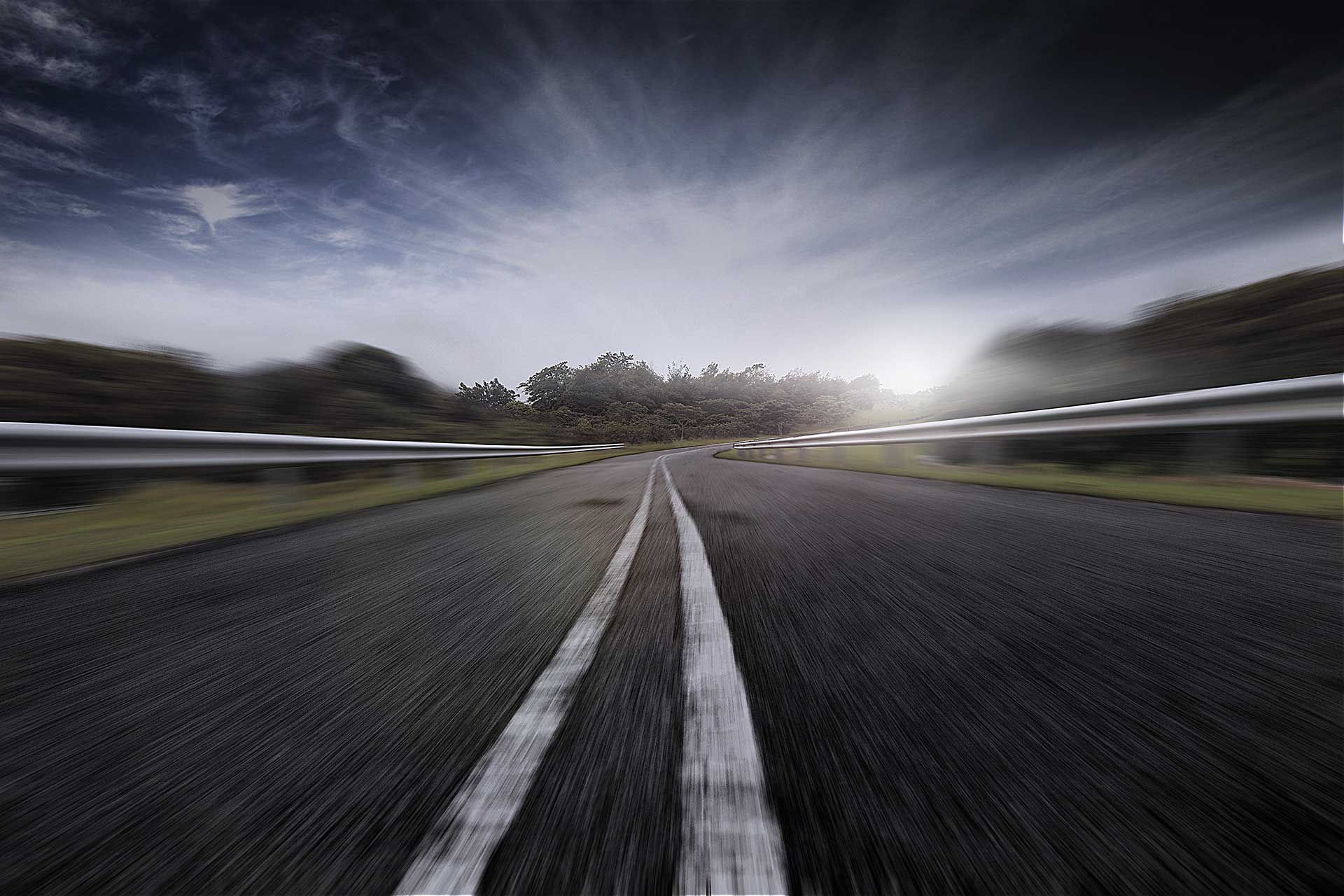 " It's easy to forget the GT is offered with a V8, given that for so long it was synonymous with the firm's mammoth W12, but this S Coupé model's twin-turbocharged 4.0 V8 is anything but second rate. The V8 S will sprint from 0-62mph in just 4.5sec - despite weighing in excess of 2.2 tonnes - and will carry on to 192mph. "

" Normally, the V-8, turbos nestled in the vee between the cylinder banks, provides 500 horsepower and 487 lb-ft of torque from 1700 rpm. But in the S, those numbers rise to 521 and 502, the 0-to-60 time sliding down to a claimed 4.3 seconds in the coupe and 4.5 with the heavier convertible. All of this works through a ZF eight-speed automatic and all-wheel drive, power split 40 percent front and 60 percent rear. To match the power and image, the S’s ride height is 0.4 inch lower, and spring rates are increased 45 percent up front and 33 percent in the rear. Firmer suspension bushings and a stiffer rear anti-roll bar finish out the chassis mods. Bad boy, indeed. "

Dark Beluga-colored trim for the rocker panels and fascias

More Cars by This Seller

Maximum of 5 cars can be compared at the same time.